California Bass Contenders Saturday June 16, 2018 Father’s Day Tournament at Castaic Lake was perfect for twenty three anglers who were welcomed with perfect whether very little breeze and a cloudy skies. It was a reprieve from the hot nasty temperatures with blown out conditions that plagued the lake for over an entire week. Everybody caught fish, Gabby Hayes even declared he put the Gabby Worm rig away because he couldn’t stop the fish from biting it.. Catching fish was not the problem. Catching fifteen (15″) inch fish was another story. The lake is healthy and loaded with 13.5″-14.5″ fish and even with 14-7/8″ inch fish.. but the 15’s were a bit more difficult to come by. Not only was the whether perfect but so was the after party. Gabby Hayes treated the group to one of his famous cook outs and boy was it awesome. That pretty much summed up the day.. good fishin and even better times with friends just having a fun Father’s Day cook out. Like Gabby Hayes said, “it doesn’t get any better than this”! Happy Father’s Day to all of you great Dad’s! 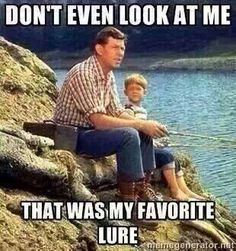 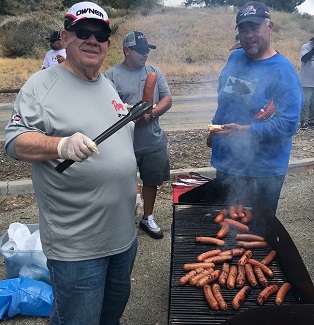 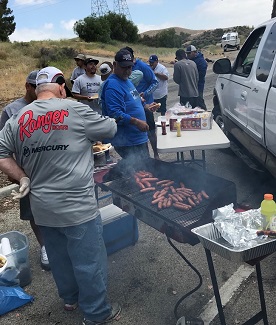 After a fantastic 2017-2018 season and awards banquet earlier in the month at Michael Angelo’s the California Bass Contenders would like to thank our founding member Tom “Gabby’ Hayes for providing an amazing array of top shelf Shimano Rods and Reels that went to the special raffle. Nobody has a year end raffle like we do and the man the myth and the legend came through once again with a phenomenal raffle. The top prize of the night GLX Loomis rod and HGL reel went to Adam Day who was the lucky guy of the evening. Congrats to the Top Ten anglers and a big thank you to the board of directors for putting on a fun dinner night at the meeting. CBC would also like to give a warm shout out of Thanks to the better half  Mrs Katie Chadeayne for once again making the tasty treats at the banquet. We also want to congratulate Mark and Katie for their new grand baby that came into the world just a few days earlier. 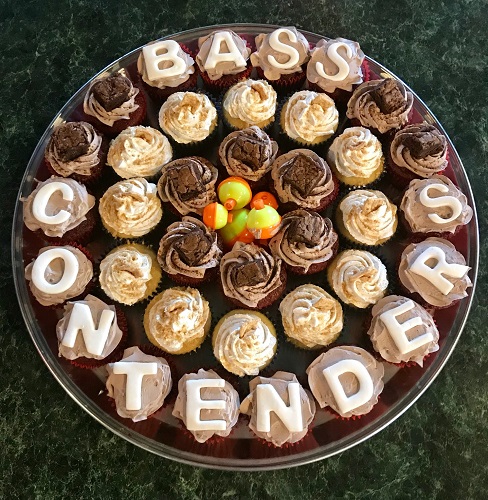 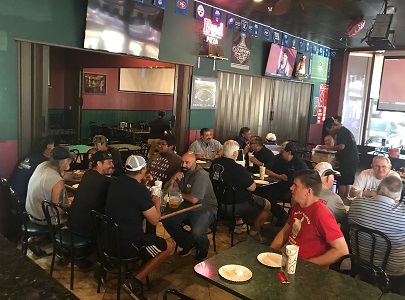 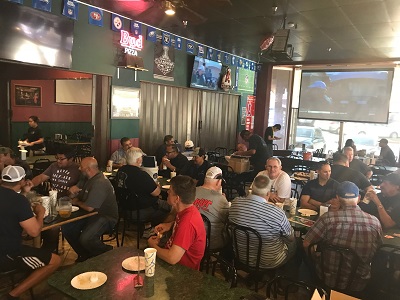 When the dust settled and the fat lady sang it was no stranger to the top finding Conrad Apodaca Jr as the victor. Conrad surprised the field of twenty three anglers with a five fish limit of 10.89lbs and the win launching him to the top of the AOY leaderboard. Right behind Conrad Jr was prospective member guest fishing in his last qualifying event Robert Terrasaz who bagged a four fish sack of 9.06lbs for the honorable mention. Robert is up for membership vote at the July meeting, nobody told him almost winning every event as a guest is not a good thing lol. The second place award was earned by the fish Doctor Randy Estrada MD with a sack of Lobina weighing in at 8.98lbs. Randy fished with long time CBC friend and legend aka “The Goose” Mr Chris Vangeest who had as much fun as we did to share a rare day with him on the water. The final money slot went to CBC angler Gary Crouse who earned the well deserved third place award coming in with 8.38lbs of Castaic green backs. CBC shout out to guest angler Anthony Luna for his big non qualifying bass 5.64lbs, he doesn’t hear it very often but that’s a big one! The Big Bass award would go instead to Big Ed Cazares for his 3.52lb largemouth that combined with his total weight and the sack of bass from his partner Steve Meza fishing in his first official ‘full patched’ tournament earning the Big Boat award with a combined weigh of 13.73lbs. Another CBC shout out to the other two guest anglers joining us his first event cool guy Raul Balderraine who fished with Alfred ‘The Assassin’ Vasquez and the one to watch out for guest Sergio Sanchez fishing in his fourth event with club member Johnny Abyad. Congratulations to all the standouts and to all of the Bass Contenders brothers who had a fun father’s Day on the water as we now prepare and set our sights for the night series of events in July and August that promise to be more great times. 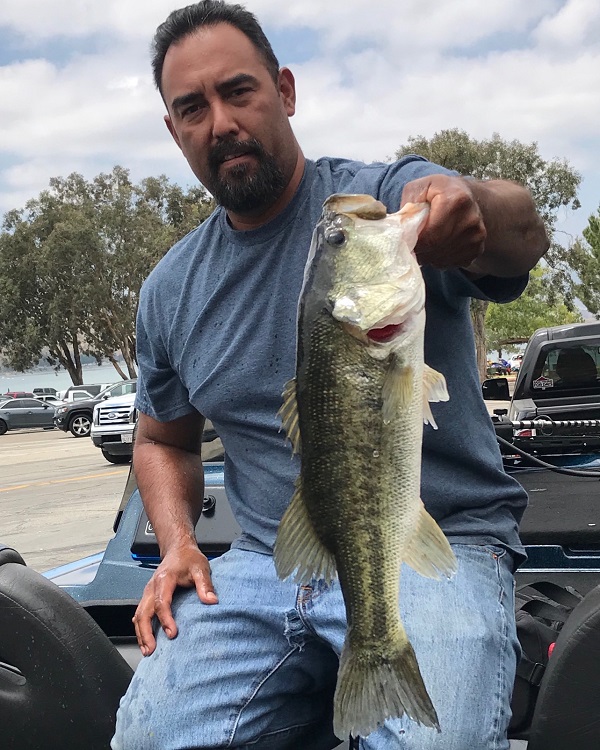 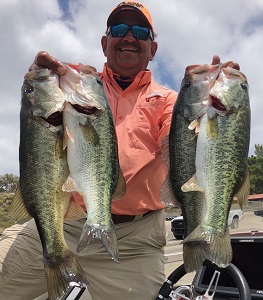 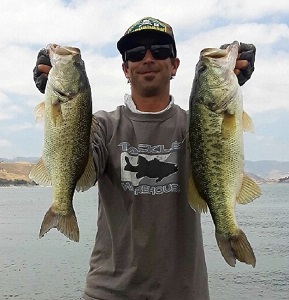 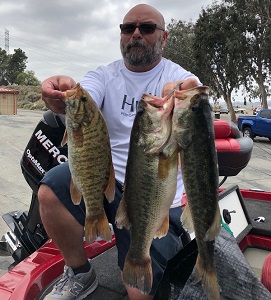 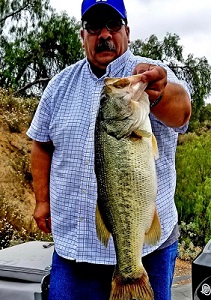 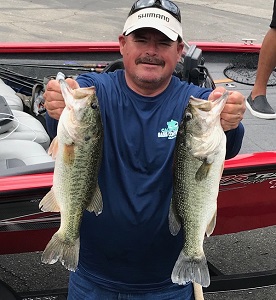 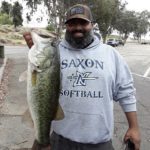 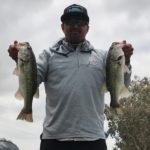 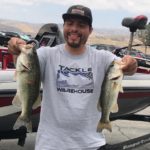 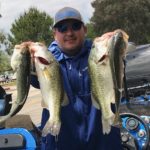 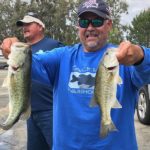 PLEASE NOTE: The next Bass Contender meeting will be one week later due to the Independence Day Holiday. We will meet Wednesday July 11, 2018 at Michael Angelo’s where we will draw for the July 21, 2018 Night Tournament at Lake Perris SRA. As always please leave some feed back and post a reply to this report. Fill out the box below and post your comments we want to hear from you!