Castaic, CA: O Dark thirty only the bar flies on their way home, stray dogs and cats were roaming the streets of Castaic along with 160 plus anglers getting ready to go to battle at the upper lake. The streets of Castaic were loaded with bass boats from one end to the other as ten bass clubs in Southern California all came together this day to compete for bragging rights at the 2013 Manny Nunez Memorial Castaic Bass Club Challenge hosted by the Castaic Bass Club. 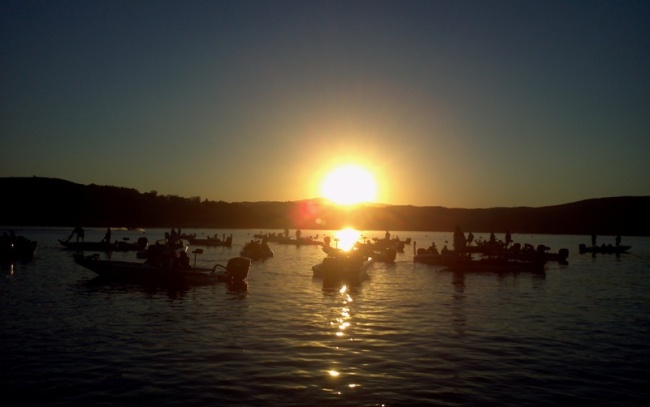 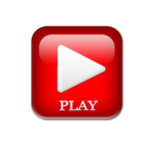 The California Bass Contenders were in the house ready to do battle for the dual tournament within a tournament. With seventy nine (79) boats competing it was amazing how effortless the check-in and launch procedures went as three flights of boats blasted off in many different directions only five to ten seconds apart. It was a beutifull summer morning as 160 anglers awaited the call of their boat number.

The drive through weighin went very well as three separate flights of boats came in without any major delays. This tournament could not have been any better organized. After the weighin the Castaic Bass Club hosted a free barbecue and raffle in the patio behind the lifeguard tower. 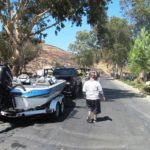 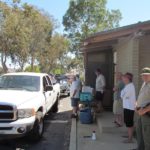 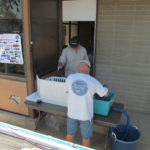 The Bass Contenders all hung out and broke bread as they exchanged stories from the days event. It was a great time had by all who attended we found a shady spot and relaxed over lunch. The raffle was phenomenal with many of our own members scoring on great items. Gabby Hayes won the prize donated by the Bass Contenders a rod and reel combo and gift certificate he was sound asleep when they called his ticket number. The reel and gift card were generously donated by our club secretary Frank Castro. Mike Holden walked away with one of the grand prizes a Hummingbird HD Graph from the Trolling Motor Doctor. 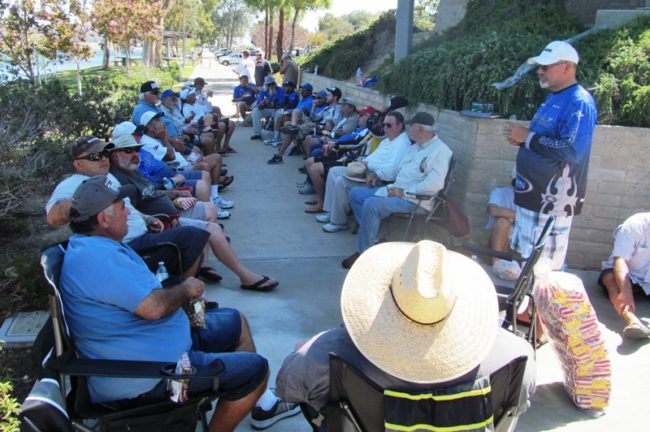 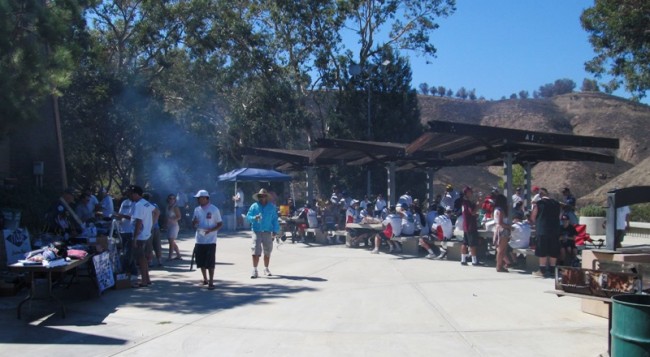 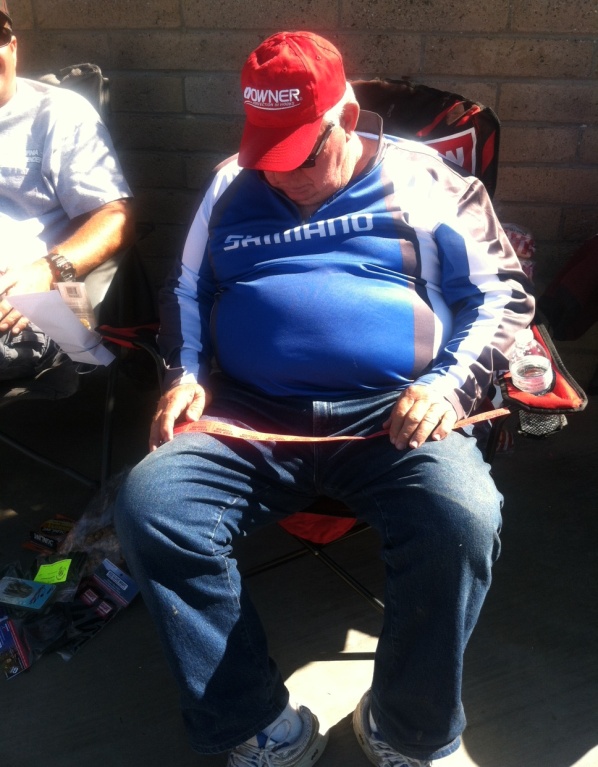 True to the name of the event, “the challenge”, was just that… very challenging. At the club meeting prior to the event the club opted to waive the usual prefish off limits so that everybody could prefish all the way up to the day of the event. It paid off for some and not for others as the fifteen Bass Contender teams came in with only three teams catching their four fish limits and a couple others with near limits. Its summer fishing Southern California style.

Congratulations to the winning team of Big Ed Cazares and Albert medina in team Champion with the winning weight of 8.52lbs claiming 1st place and Big Boat. The winning weight of the Bass Club Challenge and $800.00 sidepot went to Conejo Valley Bass Club anglers weighing in 8.53lbs only one one hundreth of a pound more than Big Ed and Albert. In second place and Big Fish of the CBC tournament the team of Gil Bowman and Mike Holden weighed in a respectable 6.81lbs. The team of Danny Caldwell and Matt Martin weighed in a solid 5.78lbs to claim 3rd place. 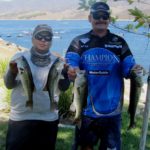 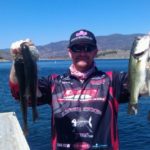 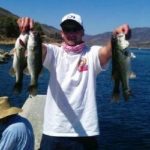 What a great event and a fantastic way to get out and network with other clubs in Southern California who share the same passion as we do. This is the second year we have competed in the bass club challenge and making a noteworthy presence as the California Bass Contenders finished a respectable second place in the event beating the local boys from Castaic.

Bass Contenders sound off below. Tell us your thoughts on this years Castaic Bass Club Challenge? As we roll down the home stretch heading for fall and winter the points race is tightening up. We want to hear from you. Simply fill out your name and email address and post your reply or comment in the box below.