Saturday July 21, 2018 Lake Perris SRA night tournament. After a very slow entrance to the park with lines as long as 60 vehicles in per lane thirteen Bass Contender teams made their way into the park. The launch ramp was packed with people getting on and off the water but somehow we managed to get twelve of thirteen boats launched in time for the blast off. One of our boaters were turned away because of water in his livewell… the problem was that the park staff did NOT seal and tag his boat properly when he pre-fished the weekend before. It was tragic that the angler did everything by the book but no fault of his own got denied because of the wet condition in his boat. From now on we highly recommend you check your boat seal for correct installation and also dry out your livewell. We had another CBC boat that was tagged incorrectly by the same lake staff and he just happened to be dry so they allowed him entrance regardless of the boat seal being improperly attached. 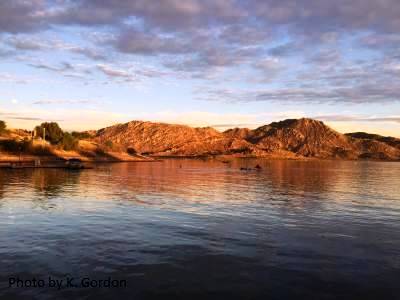 We drew names out of a hat to see who would take the third non boater left without a partner and Gil Bowman was picked at random. Thank you to longtime member Gil Bowman for being a gracious host to the non-boater who’s partner got turned away. After meeting up at the 5mph buoy line we launched in order of the draw with boats blasting off in every direction. When the dust settled in the beautiful night sky the winning sack went to the “salsa” king fishing in his first ever tournament as a full patch member Robert Terrasaz who weighed one fish that tipped the scale at 5.66lb earning himself the Big Fish award and first place. Rounding out second place was Big Ed Cazares who weighed a two fish limit of 5.38lbs. Third place honors went to Brian Reaves with his 2 fish bag of 5.33lbs. California Bass contenders wants to shout out to inactive member Danny Caldwell for his 6.16lb Perris Pig that anchored his two fish limit of 8.57lbs that earned the Big Boat award along with Johnny Abyad and their 10.70lb bag of bucketmouth. 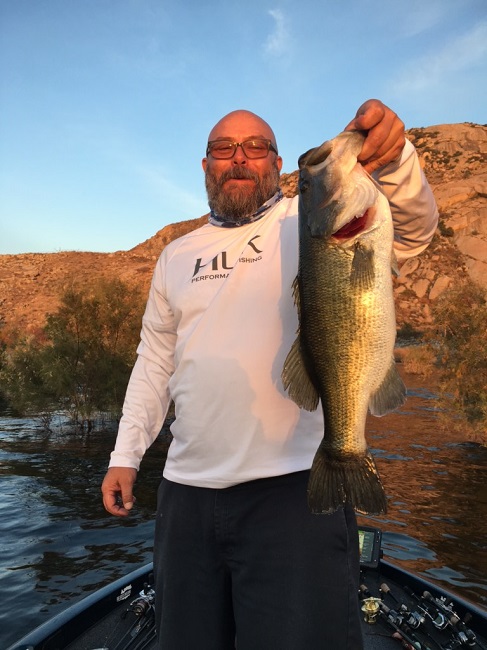 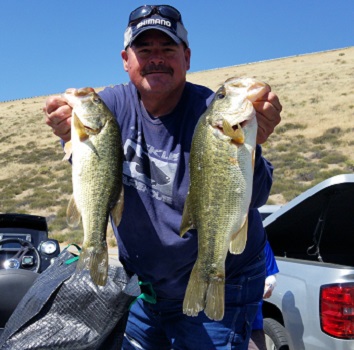 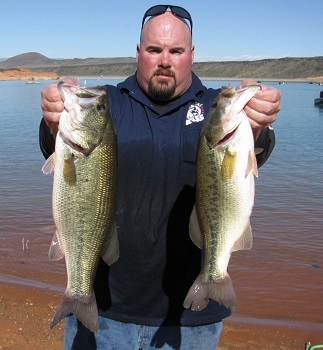 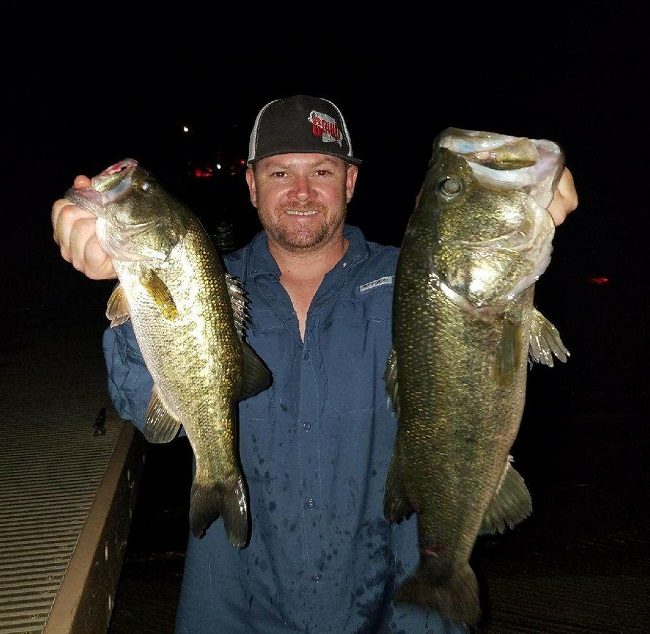 Please leave us some feedback below. Simply fill out the box and your comments. Your email address will not show it is only for admin approval.
See you on the water: Big Ed!