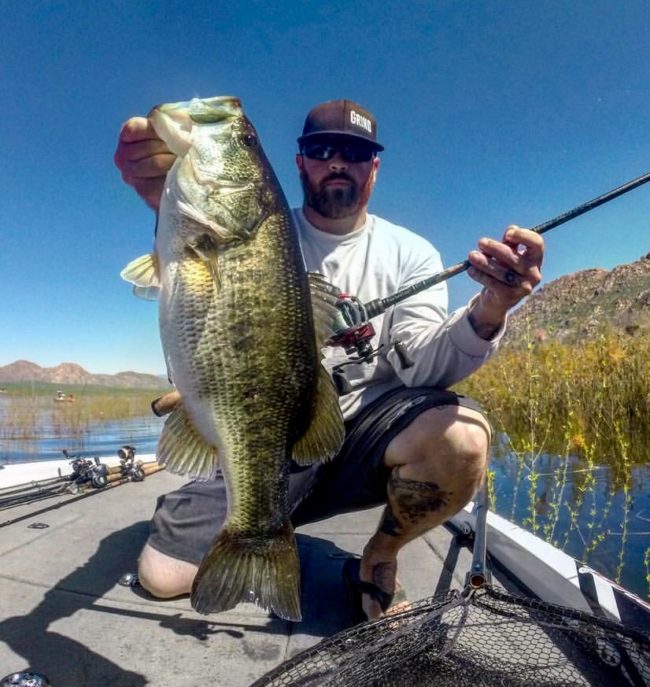 Congratulations to Paul “Big Fish” Herber for absolutely crushing the competition and easily securing the 2016-2017 Angler Of the Year. Paul joined the Basscontenders back in 2013 as a non boater guest of his mentor Bill Layne, but it didn’t take long before his love for the sport blossomed into buying his first Champion bass boat (my favorite) soon after. Today Paul fishes out of his second boat 21′ Triton fully wrapped and bad to the bone set up with all the latest and greatest. Paul thanks his sponsors The Grind, Coolbaits, 7Eye sunglasses, Atlas Treatment and Peregrine 250 boat care products for their continued support.

Ever since coming on the scene in 2013 Paul has made a big statement with more tournament wins and top ten finishes than any other angler in our club. Going into last months Havasu 2 Day tournament Paul had already secured enough points to win AOY whether he fished or not… you guessed it he fished anyways! Paul also is fishing ABA at Lake Perris with his second favorite team partner Adam “The Destroyer” Day where they too are leading the pack with points standings and AOY  honors half way through the regular season. 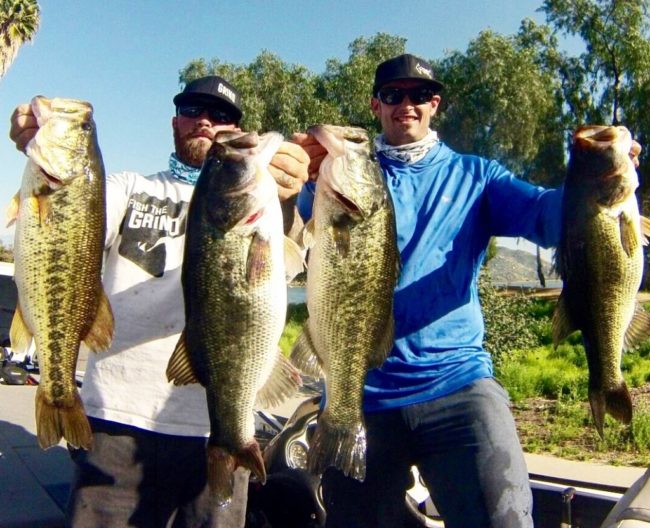 Both Paul and his lovely wife Dani are super stoked about his quick rise up the leaderboards but they know the day is coming when even Paul will most likely lose to the new kid on the block… It’s no wonder that Adam too will soon have to take second fiddle to Paul’s favorite future team partner… his almost two year old son Maverick who is almost ready to hit the tournament scene… just look at those eyes and that big smile fully concentrated on beating Dad! 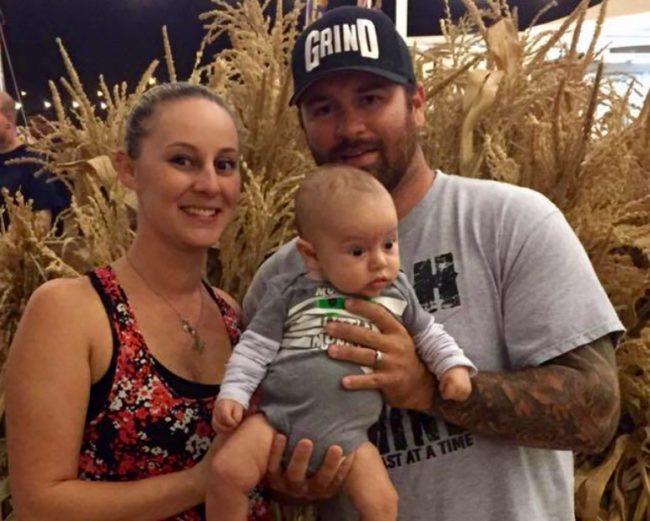 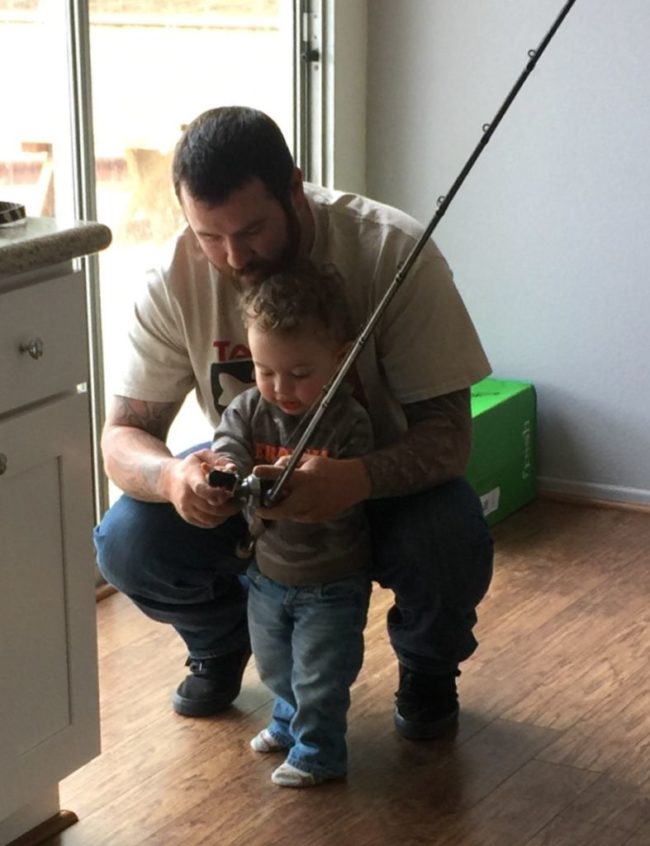 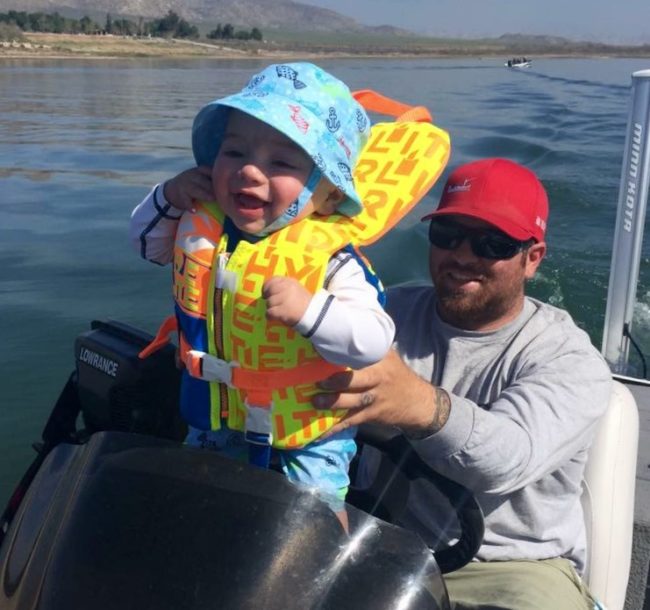 Paul is the force to be reckoned with… congratulations to Paul Herber from the California Bass Contenders for a very well deserved Angler Of the Year honors and watch out soon for Maverick… he’s next and much better looking than his Dad!

See you on the water! Big Ed!