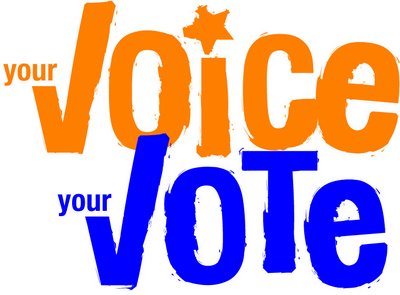 It’s that time of year again to vote for boardmember positions. The elections will take place at the January meeting so please do your best to attend and have your vote counted. Basscontender club secretary John Savko will be making the ballots for the election that will be held at the January 4th regular meeting. We still have positions that need candidates so if your thinking about getting more involved and are still on the fence now is the time to throw your hat in the ring.  Let John know if you interested in running for any of the positions so he can get your name on the ballot. Board member positions and their duties are as follows:

PRESIDENT: The president shall conduct and preside over all meetings and direct official club business. He shall direct all committee functions and supervise or preside all club gatherings.

VICE PRESIDENT: The vice president shall act as program chairman, assist the president in his duties and preside in the absence of the president. He shall also keep a record of all boaters insurance affidavits in addition to handling entertainment for the club meetings.

SECRETARY: The secretary shall maintain accurate minutes of all meetings, keep all official records, including club affiliations, and handle chapter correspondence with other affiliations or clubs.

TREASURER: The treasurer shall maintain accurate records of finances, report at each meeting and to collect dues for membership and appropriate entry fees at club tournaments.

WEBSITE ADMINISTRATOR: This position shall oversee the administration of the club website and is responsible for public information and social media.

BOARD OF DIRECTORS: The remaining board shall consist of the above executive officers, the immediate past president and three or four other active members selected from the membership. The number of board members shall total an uneven number.

Nominations for officers shall come from the floor at a regular club meeting.

Election of officers shall be held annually at a regular meeting. Nominations may also be made from the floor at this meeting. Elections shall be by simple majority of members present, by secret ballot.

Eligibility to vote. Each member is entitled to one vote.

The term of office is for one year which shall begin on April 1st and end on  the last meeting day of March, or until a success assumes office.