Bill “The Come back Kid” Layne vs Alfred “The Assassin” Vasquez 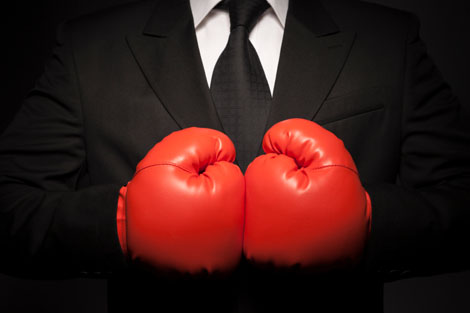 “Are you tough enough”?

We are sorry for the BAD information that went out after the Hodges tournament. After a closer look at the AOY standings we have a dead tie for 2013 AOY. Your board will conduct an audit of the entire season and verify the point standings. It appears there is also an extremly close race for the tenth spot which will be the cutoff for the Top Ten Tournament in April.

We will let you know at the April meeting what the protocol for the AOY race will be. There is currently no language in our by-laws so this is all treading in brand new waters. The showdown is between a boater and a non-boater. Will it be Co-Angler’s Of the Year or will the two square off in the showdown at the April Bass Contender event? We will keep you informed once a decision has been made.

See you at the fights: Big Ed!