Ted Romero dominated at the Diamond Saturday November 11th in the showdown at Domenigoni. It was the first week of Daylight Saving as the park opened early at 5:30 welcoming twenty one Bassconters who were all up for the challenge. The weather was absolutely beautiful with cloudy skies and mild temperatures. You could not have asked for better fishing weather, however the catching weather could have been a whole lot better. In a large field at a recent tournament circuit just six days earlier at DVL it proved near impossible to land a limit in a team tournament format, let alone an individual event with twenty one Basscontenders. Today proved to be no different as more than half of the field were unable to land a keeper fish. It was a brutal grind at the last tournament in 2017 for California Basscontenders.

When the dust finally settled and the fat lady sang it was longtime and one of our original founding members Ted Romero who came out on top. Ted came directly from a week on Havasu straight to the lake with a torn up prop, leaking bottom end and bad steering, but that didn’t stop Ted from claiming the top spot with 10.11lbs and Big Boat award of 13.58lbs thanks to a nice 3.5lb largemouth landed by his partner Smokin’ Joe Nava. Landing slightly behind Ted in second place was Big Ed Cazares who had 9.32lbs for two fish and Big Fish award with his 5.31lb kicker. Third place and in the money was no stranger to the leader board, Conrad Apodaca Jr who weighed 9.21lbs for three fish. Special shout out to Conrad Jr for volunteering at the meeting to take on the third angler, this is not the first time Conrad has volunteered. That is an amazing show of sportsmanship and one the entire group appreciates, thanks Conrad we know the fish carma will remain on your side. Also showing great sportsmanship and a big help to the tournament was his Dad Conrad Apodaca Sr who also volunteered as our designated attendant (required) at the release tank dock side making sure every fish was released deflated and in good condition. If you want to learn how to fizz a bass correctly ask Conrad Sr he is definitely the man from both through the mouth and through the side fizzing. 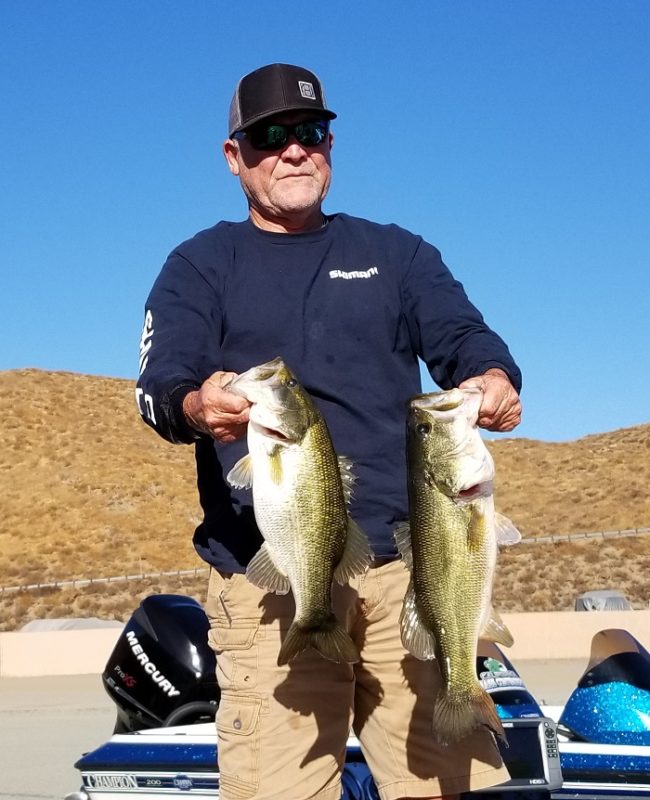 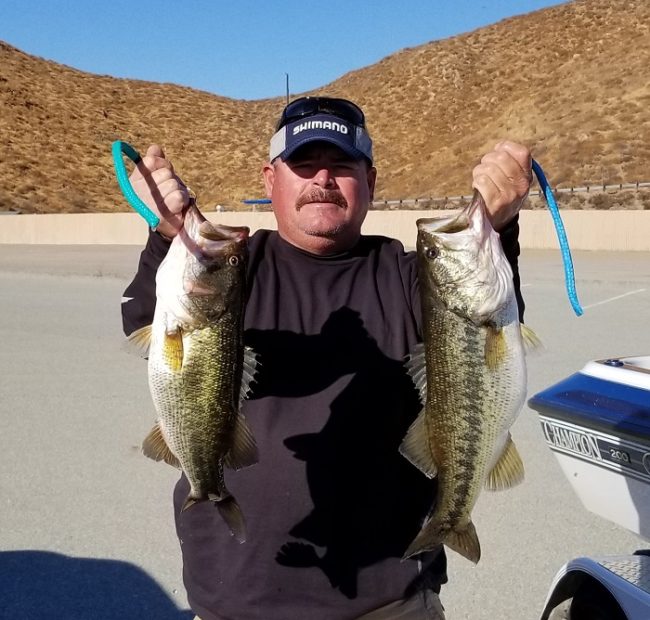 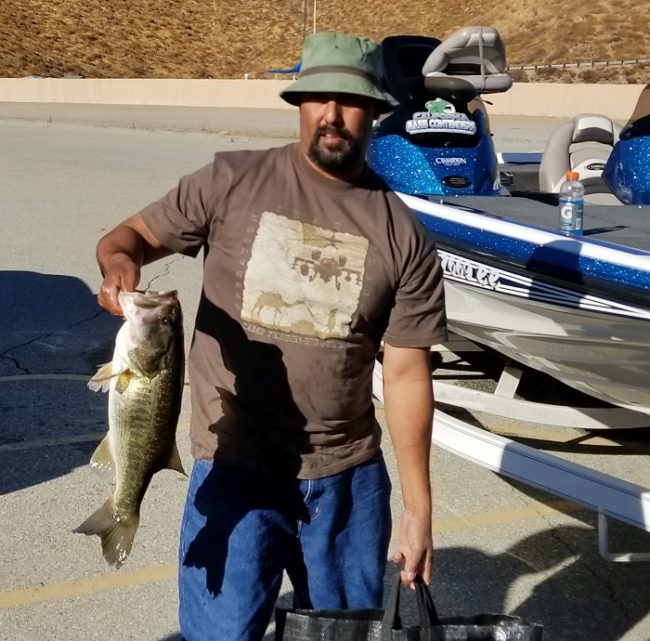 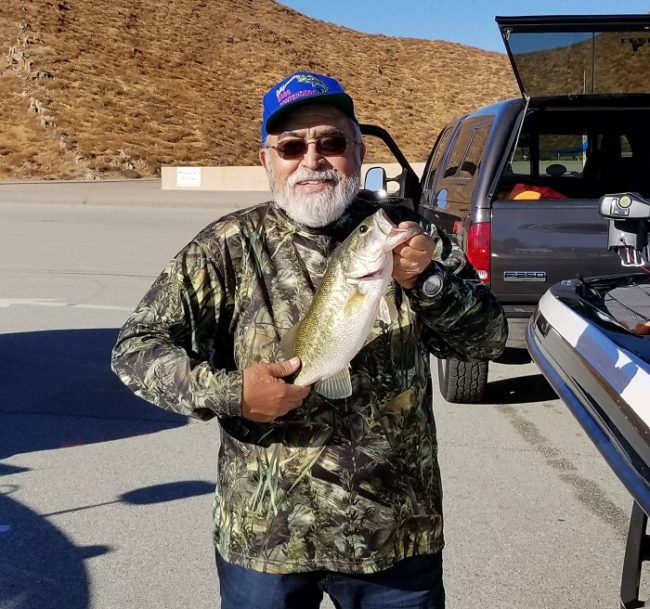 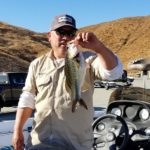 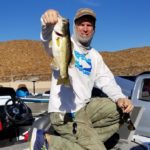 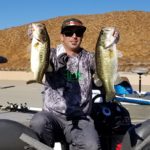 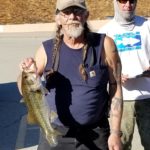 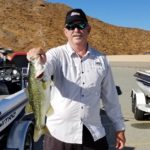 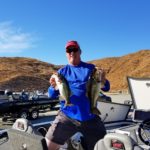 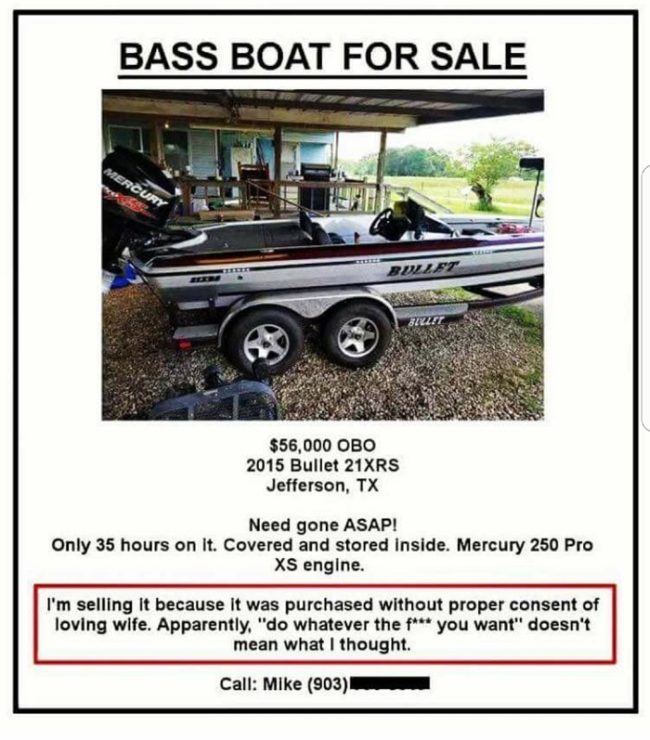 Click on any image above for a larger view. Leave some feedback and your comments bottom of the page.

With the eighth CBC event down of the eleven tournament season it will be time for us to take a short recess and enjoy the Holiday Season with our friends and families. With only three events left in our tournament season the next event will land in late January on the 27th at Lake Perris. With the high water at Perris and the new structure it should be a fun time in Marino Valley starting off 2018 as we enter the Spring season? Looking back on an amazing year to date, the Basscontenders have averaged a 12-14 boat field at all of our events dating back to April. Its been a great time with friends and some new faces in the crowd adding to the mix of anglers. We will still have a December meeting and raffle that will most likely include a non points ‘turkey shoot’ or possible ‘Friend’s of Frankie’ event. Stay tuned we will let you all know when we hear something? 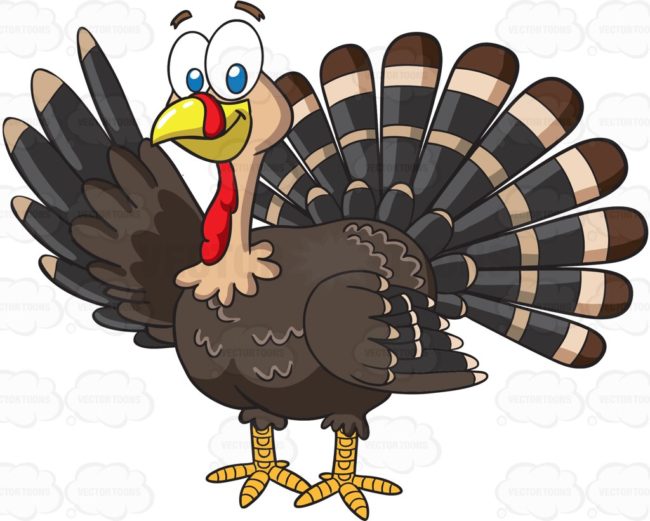