Saturday June 19, 2021 was the day… Piru California was the place… and 6:00am was the time when it would all go down… mano a mano. Twenty one Basscontenders converged to form a long single file line at the entrance to Lake Piru in the early morning hours of a beautiful June morning in Southern California. It was time… everybody was accounted for except our CBC President Derrick Yoshinaga who suffered trailer damage on the way to the derby. The gate opened at 5:45 as each boat one by one went in.. and it was on!

California Bass Contenders give a loud shout out to new CBC full patch members Doug Willson and Frank Schwamborn going for broke in their first derby as members. Watch out for these anglers as they both finished near the top of the field. Welcome Doug and Frank to your new dysfunctional family lol! 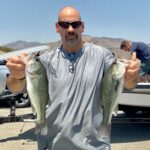 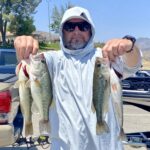 Congratulations to Conrad Apodaca Jr for another back to back win and winner of the perpetual man in the brown barrel trophy award. The holder of the barrel trophy can pass it on to next months El Cap winner to keep him going? Conrad went to work deep cranking his way to the win. He would make a long cast and get down on hand and knees entire rod submerged 7’ down to his wrist and wind fast making contact with his live targets.. Conrad said it was the only way he could get bit. Conrad also landed the Big Fish for the day at 2.45lbs and combined with his partner Doug Wilson for the triple double Big Boat award at a cool 16.7bs. Following in second place fishing out of the Nitro corner was longtime member Mark Pavlinac weighing in a respectable 7.01lbs of Piru lobina. To round out the leaderboard the fish doctor Randy Estrada tamed five fish for third place with a cool 6.03lbs. What a great time on the water with good friends and good people. Whoever said an old dog can not learn a new trick was wrong… Gabby Hayes went to school and caught his four fish on the finesse Neko rig… Gabby learned the “new to him” technique from the bass professor Tom Creasey. Good job Tommy teaching that old dog a new trick shicka-bow-shicka-bow-wow! 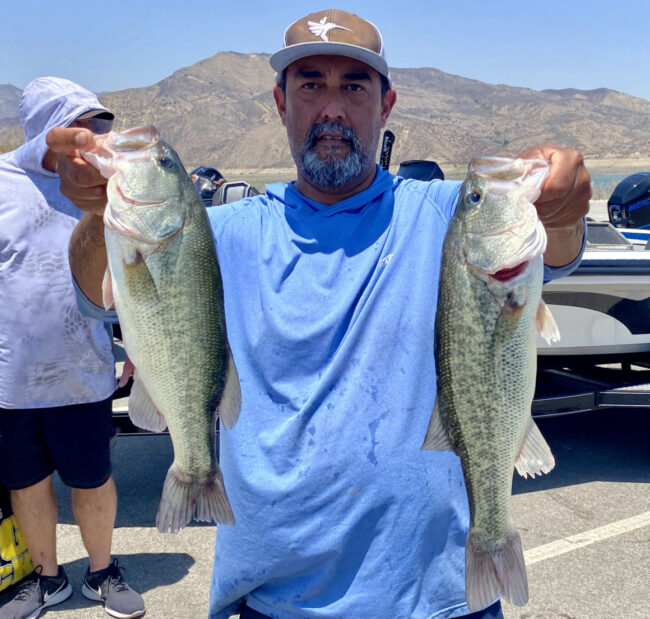 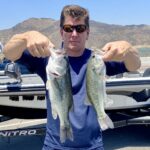 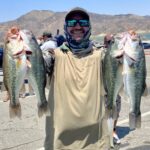 Great to see Kevin Duncan join us today fishing out of his new digz in Las Vegas NV where he plans not to get in any trouble in sin city. Also joining us today returning guest anglers and prospects Miguel Lizarraga and Ron Ruiz. We had a couple veteran participants today make some after derby comments about the cool vibe of the club.. they both have missed a few recent meetings and derbys noticing the chill factor.. the weather wasn’t too chilly but vibes certainly were. I myself don’t think I’ve had so much fun fishing in a long long time thanks to Sergio Sanchez and Frank Schwamborn for the fun times aboard the blue Champion at the Piru tournament. I had no idea it would be hours of straight comedy with these two great anglers and comedians. Shout out to the new board of directors and members for making it all happen and to Johnny Abyad for running three excellent consecutive tournaments.. it’s only going to get better! 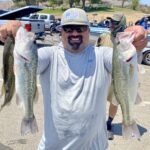 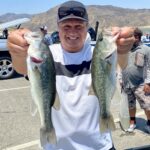 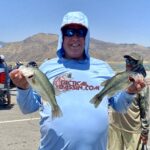 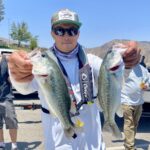 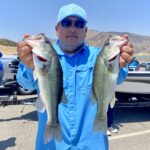 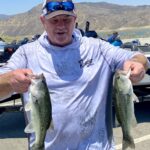 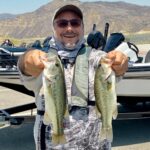 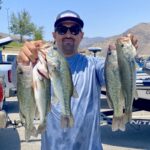 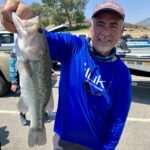 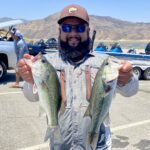 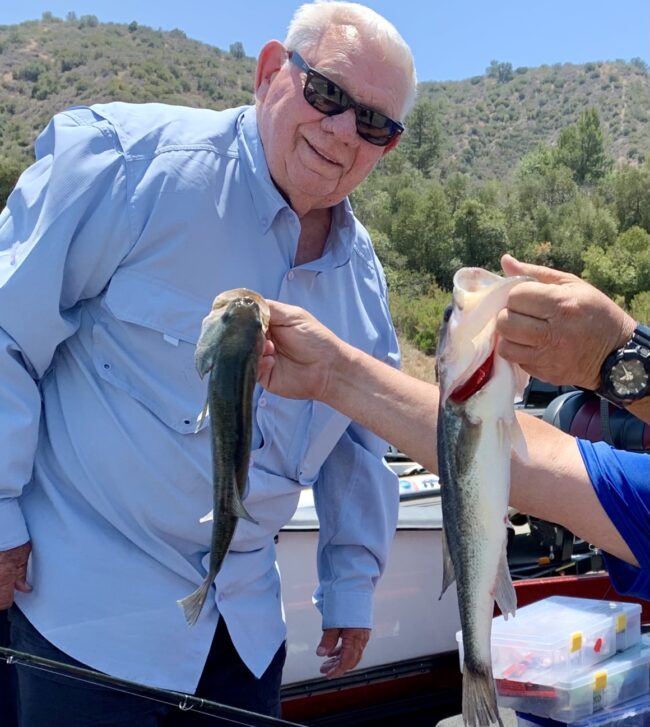 Happy Fathers Day to all you great Dad’s out there! 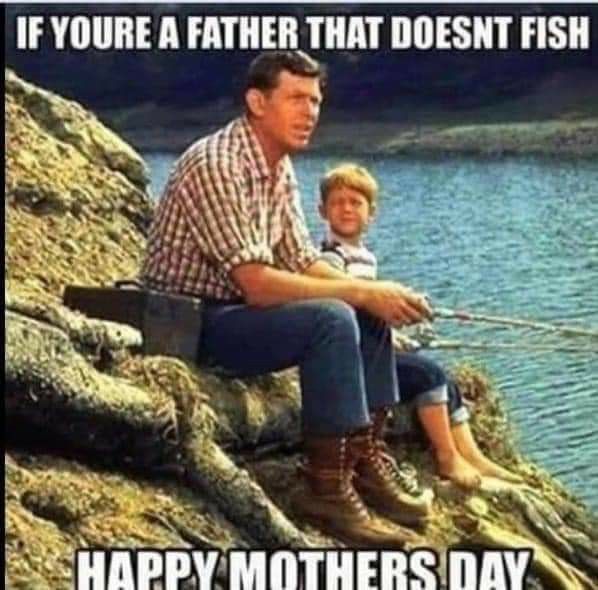 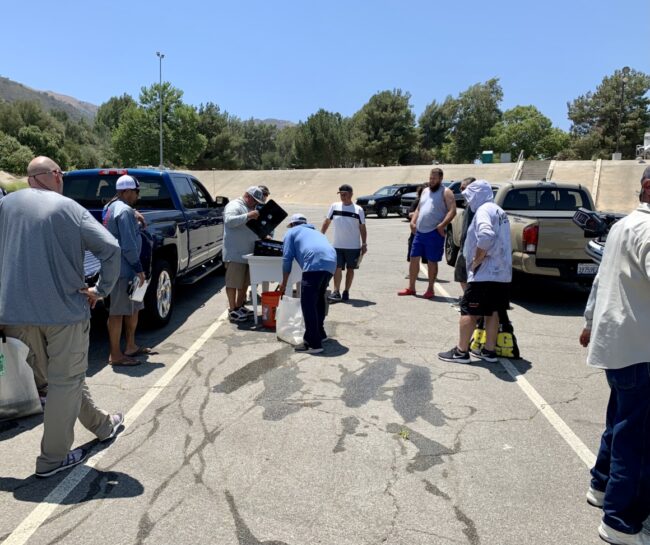