Saturday August 19, 2017 Silverwood SRA was the location for the much anticipated summer night tournament at the Wood. What was not anticipated was the friken wind that greeted us as we all gathered up at the construction entrance one Basscontender at a time. When it was all said and done we had twenty five eager anglers ready to go to battle with whatever the conditions would offer.

It was a busy summer day at the launch ramp and on the water as we all prepared to launch as we greeted by white caps and breezy conditions. It took some time before we all got situated as a group where we met out near the 5 mph buoy in front of Miller Canyon for the official blast off. As the names were called out and the anticipation fermenting boats scattered in different directions with hopes of finding the right kind and the right pattern. Overall it was a beautiful summer afternoon with mild temperatures not to warm but the friken wind was brutal and relentless it never stopped with a sustained 12-15mph and gusts to 20mph. Lil shout out to my partner, after losing a four pound bucketmouth right at the boat I was on the verge of throwing in the towel as the wind continued to pound and jet skiers flew by within feet of our boat, but my partner Tommy, who never stopped talking the whole day.. never once, kept an upbeat attitude as we pressed forward into the late afternoon. If this was a 13” or 14” derby my partner and I would have had easy ten fish limit but that was not the case on this day. As the sun set and the night began to blossom so did the wind as we were all greeted with an amazing orange sunset and almost flat calm water. It was a welcome end to a brutal day. Those last couples of hours was like a dream as the red and green bow lights lit up the lake from one end to the other.p

Shouting out to our guests non-boaters fishing out of team Champion long time Basscontender close friend Julian Ruiz who fished with Conrad Jr and Andrew “Chops” Garcia. Fishing Ranger Regatta style is soon to be Basscontender Johnny Abyad who teamed up Kevin Duncan. Fishing his first event in the blue Champion was Abran Contreras who teamed up with Afred “The Assassin” Vasquez. Also visiting from Utah and leaving only moments before the weigh-in was Tyler Reaves who fished with his Dad Brian. 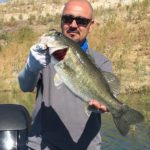 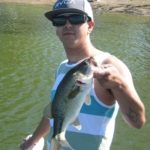 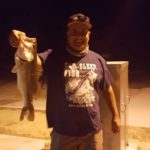 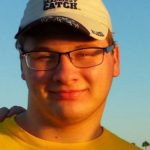 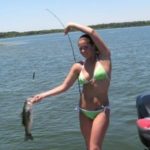 Congratulations goes out to Silverwood Champion Kenny Isgao for mastering the mystery on this wind blown day bringing in a respectable 8.27lbs for his two fish limit combined with his 4.76lb kicker for big fish honors. Second place went to Big Ed Cazares who managed to land his two fish limit of 7.23lbs in the final hour of the event. Rounding out the money was no stranger to the top Adam “The Destroyer” Day who brought in 6.48lbs to the scales. Catching his second legal fish to round out his limit on the very last and final cast of night was Tom Creasy who managed to combine with Big Ed for Big Boat honors with 12.25lbs of Lobina largemouth. 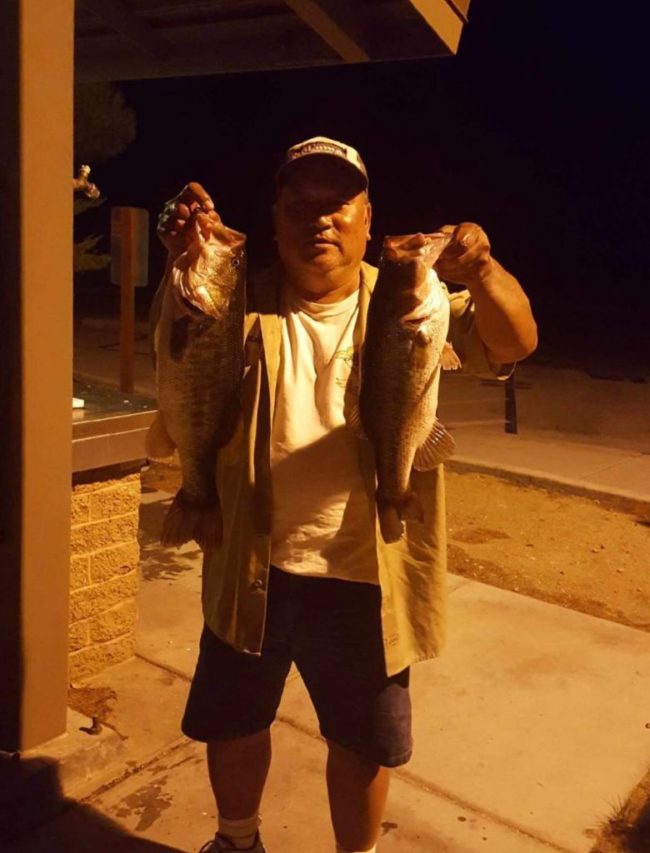 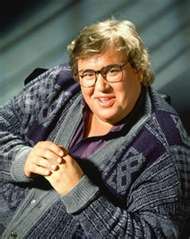 EDITORS NOTE: As our club continuous to flourish and grow so do its members. While listening to classic rock and taking in the amazing orange sunset at Silverwood tournament around 7:45pm my partner Tom asked me, “Big Ed, can you tell me what is wrong with this picture”? My answer was, “Nothing at all Tommy, this is awesome brother”. Those moments and those good time in nature keep me coming back. Some members have recently left the club mad and new members come along which keeps our club healthy. While not really understanding why some have left I asked myself why I joined this bass club in the first place?

FREINDSHIP AND CAMERADERIE: For some bass anglers out there, it might be tough to find others who are just as passionate about the sport as you are weather you’re just learning or already stoked on bass fishing. That’s where a bass club comes in. Join a club and you’ll soon have lots of friends who love it as much as you do and who want to go out and spend time on the water. I remember coming into the club years ago green not knowing a whole lot. I remember fishing with guys like Conrad Sr, Bill Layne and Joe Vermilyer. I learned so much from them and others my love for bass fishing blossomed as did our friendships. These guys in the club became very good friends of mine and that is the one thing that has matted most to me about this club. While I haven’t mastered by any means the art of bass fishing I do have the opportunity to fish with some of the new guys like David Mendez, Nelson Barrios, Johnny Abyad, Chad Crews, Abran Contreras just to name a few. Its friendship that this club is founded on and if you can help another guy with maybe one tip or one technique like other taught you it was all worth the effort to join a bass club.

BASS EDUCATION: Bass clubs are great resources for learning more about fishing and the best techniques in your area lakes. Through tournaments or just fun fishing with your club brothers, you’ll get a real education on area waters and the methods that work best. We share bass catching techniques to help each other learn. It’s a bummer when a guy wont share how he really caught his fish, it hinders the club growth and camaraderie.

FRIENDLY COMPETITION: If you enjoy competition, bass clubs are a great outlet. Most clubs hold tournaments at least once a month or so, and the members are usually some of the very best sticks on local waters, so you can learn while you’re out there competing. If you’re a guy who just wants to win and not share techniques then a bass club probably isn’t the place for you. Some anglers will learn a bunch at the club level and then move on. Club fishing isn’t for everybody that is the main reason anglers usually leave the club. The main reason most of us are here year after year is to have fun and hang out! 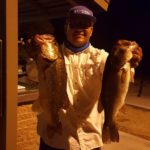 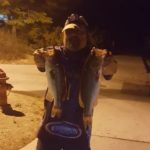 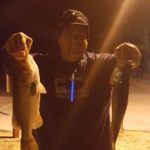 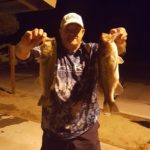 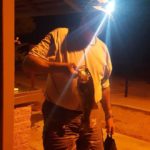 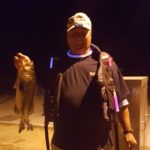