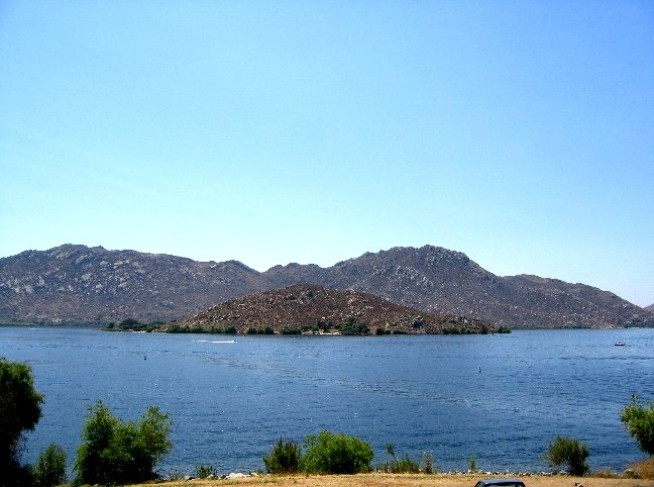 January 14th 2017: Lake Perris was the first lake in Southern California to be stocked with Alabama spotted bass. Anglers also planted rainbow trout, channel catfish, and Florida bluegill. Green sunfish arrived via the California Aquaduct, along with the tiny shrimp from the San Francisco Bay that provide food for the gamefish. The lake also has a large population of crayfish, also known as “crawdads.”

The best areas to look for catfish are the southwest corner of the dam or the east end of the lake. The catfish tend to prefer mackerel or nightcrawlers as bait. Look for bass around Alessandro Island. Trout are taken along the dam and respond well to threadfin shad. Bluegill like crickets or meal worms and can be taken around the marina or marshy areas. “Crawdads” can be taken by hand, line, or net.